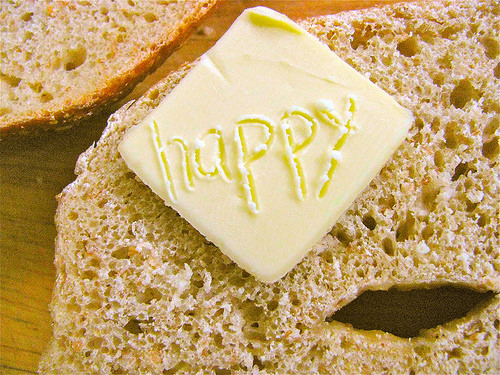 One of the great things about milk is its sheer versatility. People are able to use milk in order to create all sorts of different culinary innovations. It is even possible to use milk in order to create other ingredients that are nearly as versatile as milk, such as butter. Going from milk to butter can really make things easier for a lot of people, since butter is a useful fat that can make a lot of recipes come alive. Some people will have enough milk around the house that it makes sense to be able to turn milk into butter. Homemade butter has a rich and special quality that people will appreciate in all of their recipes. There are lots of options that can stem from learning how to make something like this.

Going From Milk to Butter